CURIOSITY & RITUALS OF THE EVERYDAY

In addition to the international exhibition at Fremantle Arts Centre and John Curtin Gallery,
a festival program of exhibitions and events is presented by craft artists, galleries, art spaces and craft groups in support of the IOTA21 themes.

From Sep-Nov 2021 in Western Australia. 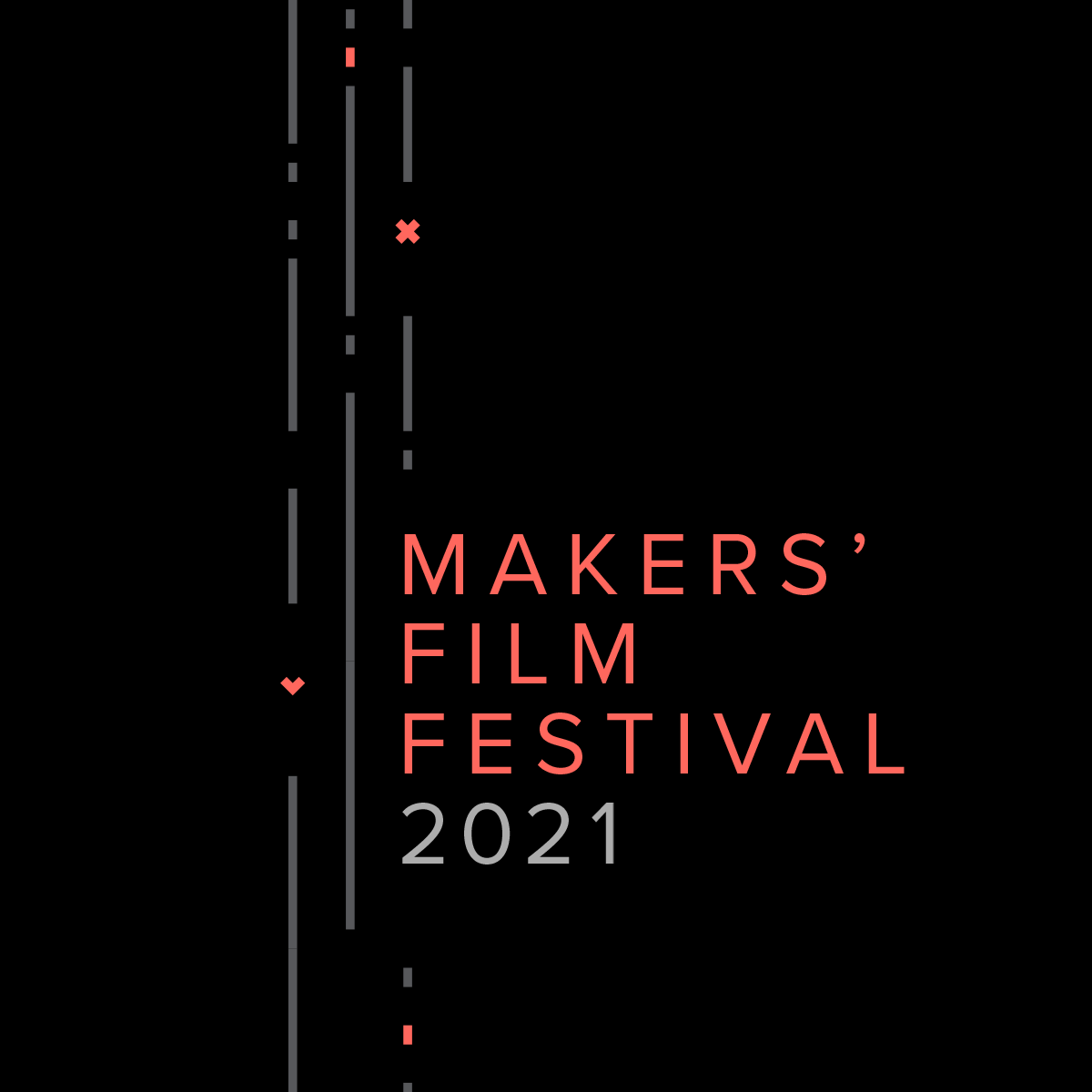 The Makers’ Film Festival is A new short film festival with a focus on craft–makers, making, and materials. Shown in two parts, the 25 films were selected from an open call for submissions and were chosen for their diversity of approach in both craft and film-making, illustrating and telling the stories of the breadth and wonder of craft practices from across the region. From handcrafted animation to documentary to short feature, the films range in genre and duration. Choose to view Part One or Part Two, or both fo a Sunday afternoon immersion of craft on the big screen. Vote for your favourite film in the Peoples’ Choice Award.

See the Makers’ Film Festival program for a full description of each film.