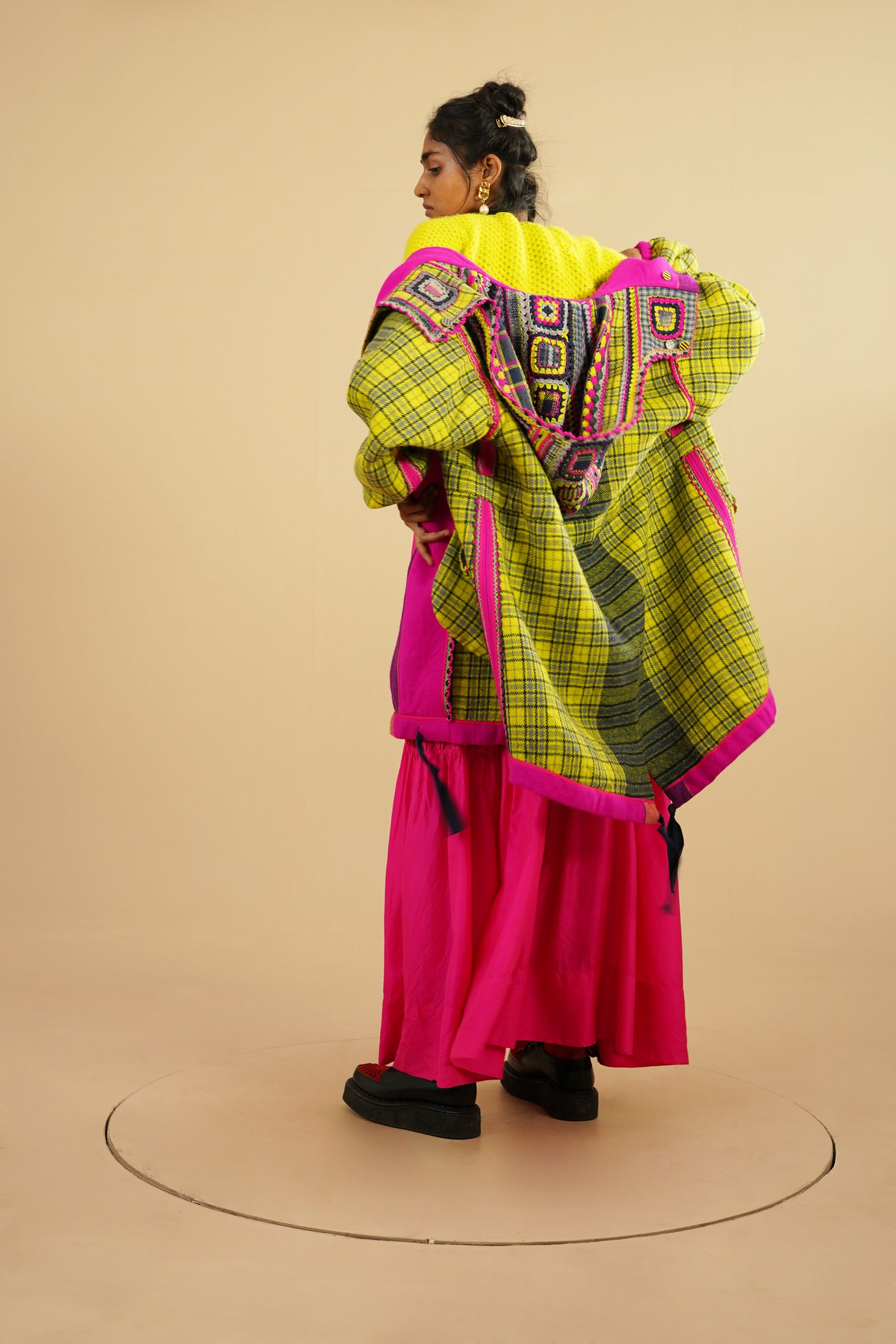 curiosity and the cloth

A fashion event like no other. Featuring designers from Kenya, India, Malaysia, and Thailand alongside First Nations designers from Western Australia & Northern Territory.

Each is on a journey of discovery within the material culture of their homeland, whether through craft, surface decoration, shape, or environmental sustainability by up-cycling and re-purposing discarded or pre-worn garments. Many translate traditional aesthetics and ancestral visual language into internationally recognised brands, creating new fashion narratives that are deeply rooted in the culture of place.

With several of the designers’ work regularly hitting the catwalks in Europe and New York, the event promises truly amazing contemporary global fashion.

Presented in collaboration with Curtin University School of Design and the Built Environment,  supported by WA Museum.